We selected some representative chargers to see the performance of charging the iPhone12.

Apple’s original 5W charger charges the iPhone 12. Before 2 hours and 15 minutes, the charging power has been maintained at around 5W, which is very stable. Then the power and current gradually decrease until the charging is over. The whole process takes about 3 hours and 19 minutes, and the highest power is 5.04V 0.97A 4.92W.

Apple’s 12W charger charges iPhone 12. From the figure, it can be seen that the voltage input is stable, and the current has been declining. The whole process takes about 2 hours and 35 minutes, and the maximum power is 4.98V 2.34A 11.71W. Compared with the 5W charger, the charging time is nearly an hour shorter.

Used Apple’s 18W charger to charge the iPhone 12. After a short period of power-off and charging, the phone was turned on, and then the voltage jumped from 5V to 9V fast charging. About 18 minutes, the voltage, current, and power platform all maintained a stable input state, and then the current and power showed a stepwise decline. At 49 minutes, the voltage drops to 5V input. After about 13 minutes, the power and current gradually decrease until the charging ends. The whole process takes about 1 hour and 42 minutes. The maximum power is 9.09V 1.97A 17.97W.

Apple has standard 20W chargers on the new iPad and iPad Air 4. Using Apple’s 20W charger to charge iPhone 12, the first three data platforms were relatively stable for about 16 minutes, and then the current and power showed a stepwise decline. The voltage dropped to 5V input at 48 minutes, and the power and current lasted for about 14 minutes. Decrease gradually until the end of charging. The whole process takes about 1 hour and 41 minutes, and the maximum power is 8.90V 2.06A 18.41W.

In order to facilitate viewing, we have drawn the data of the five chargers for the entire charging process of the iPhone 12 into a graph. From the graph, Apple’s 5V1A charges 18% of the battery in half an hour, and 35% in 1 hour. It took about 3 hours and 19 minutes
Apple’s 12W charger is much faster than 5W. It charges 32% in half an hour and 61% in one hour. It takes 2 hours and 35 minutes to fully charge. When testing 18W, 20W, and 65W chargers, the test results show that the charging process of the three chargers is roughly the same, and the three curves finally presented are basically the same or even overlap, so only the 20W and 65W curves can be seen in the figure. However, all three chargers have reached the standard of 50% charging in half an hour, even exceeding this data, and it takes about 1 hour and 40 minutes to fully charge.
Summary:
Since the iPhone 8 began to support wired PD fast charging and wireless charging, Apple has also introduced the iPhone to the fast charging and wireless charging market. iPhone 12 is released. With a charger of 20W or higher, it can charge 50% in half an hour.

PS: If you need to purchase a PD20W or other iPhone12 related accessories, you can contact us at any time. 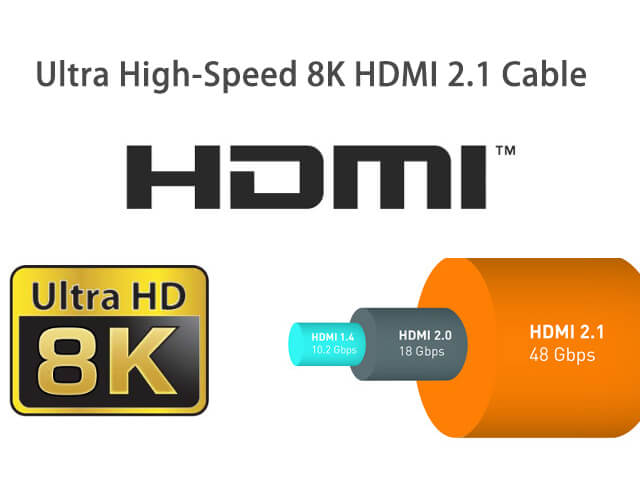